If you want to get from here to there in the Old West, our Broadus, MT hotels are close to the Custer/Little Bighorn Monument and many other historic and wild attractions. Broadus, MT is a central hub and the shortest route between the Little Bighorn Battlefield National Monument and Mount Rushmore, with five national parks, nine state parks, and a whole shebang of other scenic and historic sites and places of special interest in between.

BOOK A RESERVATIONCALL US: 833-BROADUS

If you’ve done it all at Deadwood, Devils Tower, and Mount Rushmore and are blowing in from the east along the Warrior Trail (U.S. Highway 212) headed west on a further adventure, Broadus is a great place to relax a spell before taking the long journeys to Yellowstone or the Cowboy Hall of Fame. We’ll feed ya, serve you up some sleep, and at sunrise, get you fueled up with the finest breakfast you’ll have during your travels… then we’ll wave at ya as you head back down the road. 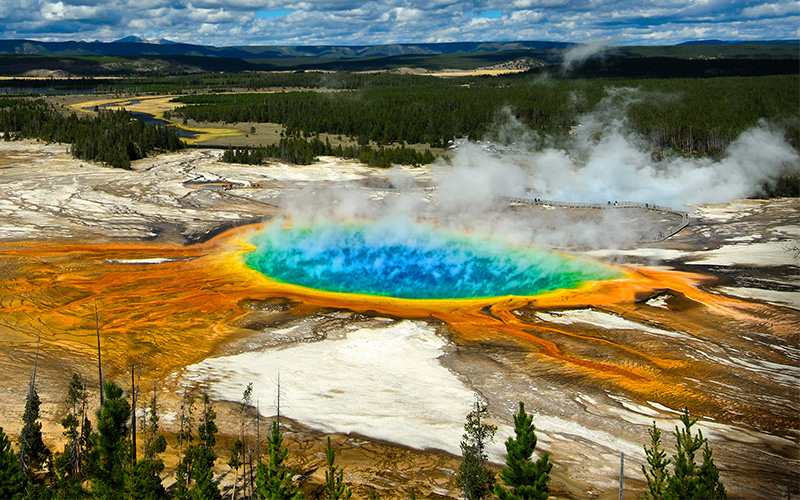 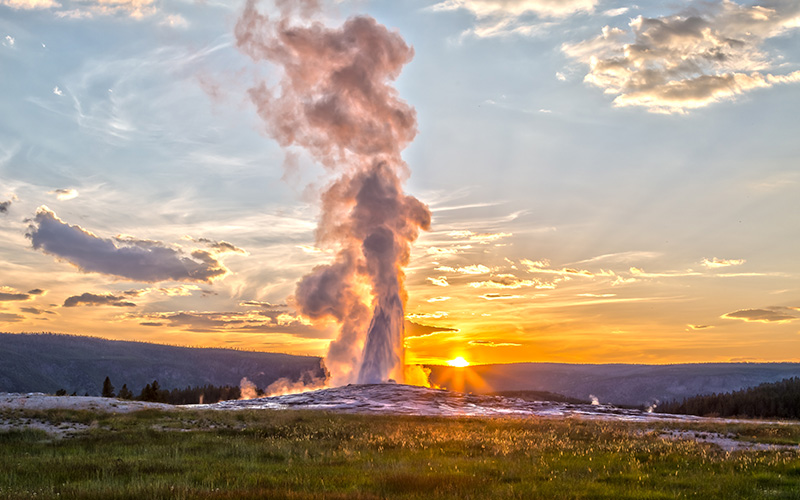 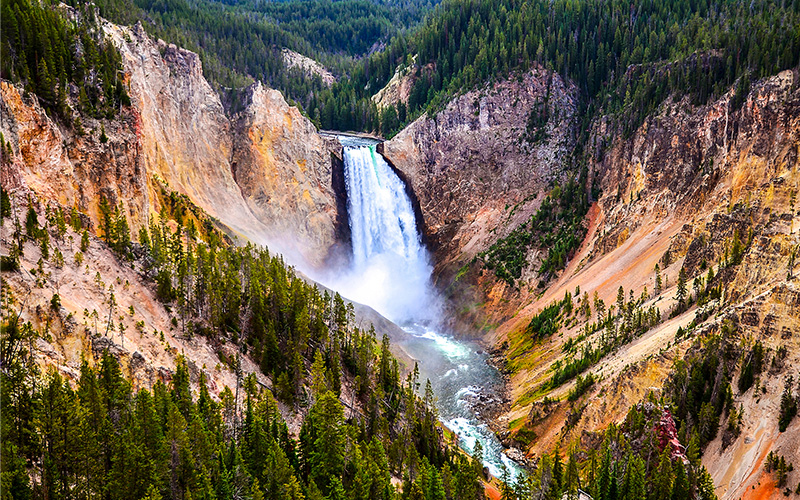 Sculpted into the rock of what the Lakota knew as Cougar Mountain, each of the four faces are nearly 60 feet tall, and as you scratch your head and wonder how anyone could carve such accurate likenesses that large, park guides remind you that it took 400 workers 14 years to get ’er done. That’s when you scratch your head a bit more. It truly is one the “forgotten wonders of the modern world,” and is an impressive honoring of four distinguished U.S. presidents: George Washington, Thomas Jefferson, Theodore Roosevelt, and Abraham Lincoln, and pays tribute to our heritage of democracy in America.  If your heading east, it’s about a 5hr drive from Billing to Mount Rushmore, be sure to stop by Broadus to rest and refuel. 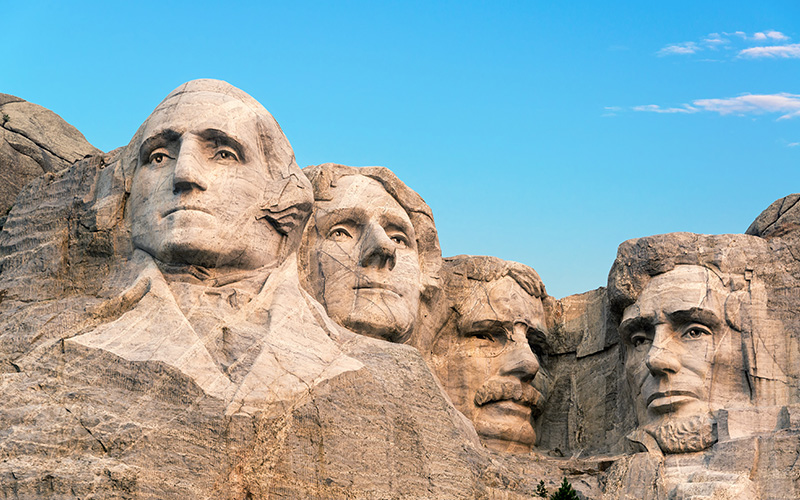 This sacred landmark protected and empowered the souls and spirits of six Native American tribes: Lakota, Cheyenne, Crow, Arapahoe, Kiowa, and Shoshone. They came to this stunning rock formation for vision quests, to fast, and because it served as the foundation of their religious ceremonies. Today, more than 20 tribes are associated with Devils Tower. The igneous monolith rises 1,267 feet above the Belle Fourche River and 5,111 feet above sea level. It was designated by Teddy Roosevelt in 1906 as the first national monument in the United States. The massive landmark has become among the most famous rock climbing challenges in North America. Hike the trails and camp within view of the monument. It’s just an hour and a half drive from Broadus and a 5hr drive from Billings to Devils Tower.

The first annual Sturgis Motorcycle Rally roared into town August 14, 1938, begun by a fella named Clarence “Pappy” Hoel who had just bought himself a franchise of the Indian Motorcycle Company. With the exception of 1942, the rally has been held at the beginning of August every year since. If you visit on your motorcycle, you can join a number of rides that loop the many scenic wonders and landmarks in the Black Hills National Forest, Custer State Park, and Badlands National Park. 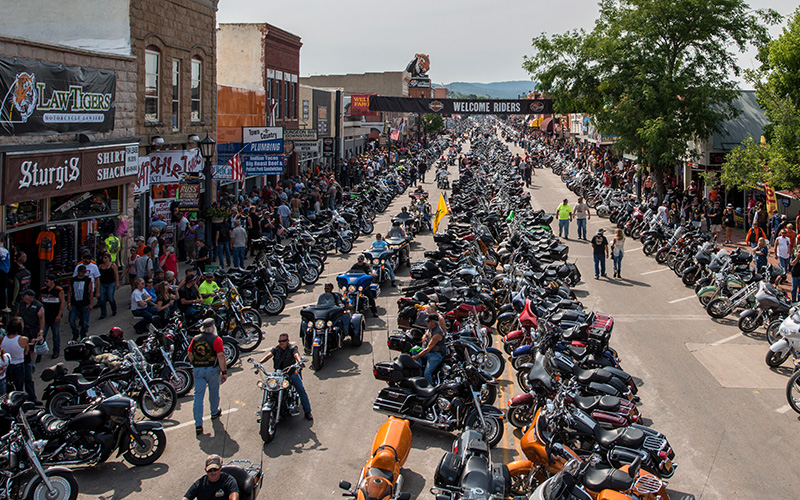 A place of solemn retrospection, this historic landmark memorializes the Lakota, Northern Cheyenne, and Arapaho warriors, and soldiers of the U.S. Cavalry fallen in one of the bloodiest battles of the Black Hills War. Our Broadus, MT hotels are a great base for the Little Bighorn monument. Beginning at the Visitor Center, you can drive along the tour road, stopping at markers that list a cell number you can dial to hear accounts of the battle on your phone. If you like, you can ride in an air-conditioned bus for an interpretive tour with a Native American guide. Private tours are also available. 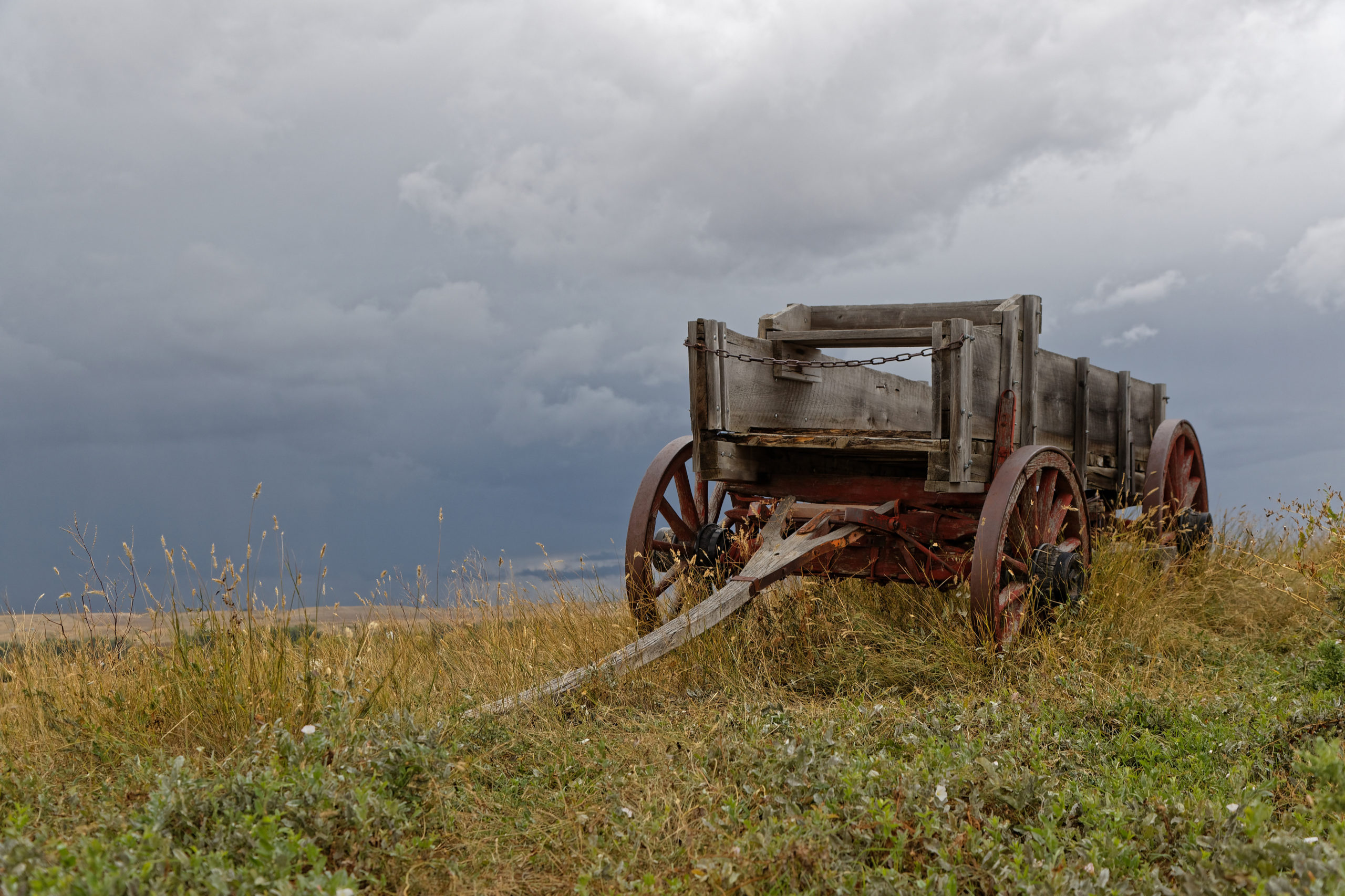 The fourth battle of the Black Hills war erupted June 17, 1876, at Rosebud Creek, just an hour and a half west on the Warrior Trail (U.S. Highway 212). Brigadier General George Crook and 1,050 United States Army soldiers allied with more than 200 scouts from the Crow and Shoshone tribes. Lakota Chief Crazy Horse and three chiefs of the Cheyenne—Young Two Moon, Two Moon, and Spotted Wolf—got the drop on Crook with a force of greater number. The battle, three miles wide, lasted six hours. Crook claimed victory only because he held the battlefield at the end of the engagement, but gave up his hold and returned with his men to Wyoming. Eight days later, the same Lakota and Cheyenne warriors who fought Crook would wipe out Lieutenant Colonel George Armstrong Custer and his men at the Battle of the Little Bighorn. Our hotels in Broadus, MT are near the Custer/Little Bighorn monument and the Rosebud Battlefield. 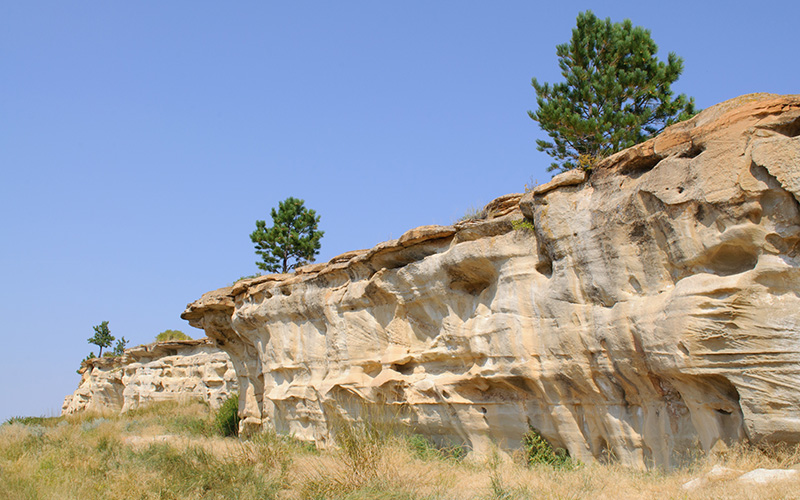 This is South Dakota’s first and largest state park. Just three hours to the east of Broadus, this gorgeous wildlife preserve spans 71,000 acres. You can hunt lush forests and grassy fields, fish or boat in four shimmering lakes, or hike, bike, or saddle up a horse for a trek across breathtaking terrain. In the evenings, you can bed down among the trees in any one of nine campgrounds or in one of four historic lodges or cabins at the Custer State Park Resort.

Folks around here will debate you into the wee hours of morning about whether Deadwood was the most dangerous and lawless town of the Old West. And it just might have been once you tally the gunfights, murders, and other nefarious activities compared to other notorious towns of the West. After the discovery of gold in the Black Hills in 1874, white men flocked to the area, not least among them outlaws and bandits, gamblers and gunslingers. It’s the town where Jack McCall shot and killed Wild Bill Hickok. The infamous Calamity Jane lies next to Hickok in Mount Moriah Cemetery on the east side of town. Anyone who had a name in the Old West made their way to Deadwood at one time or another. Eventually you’ll make your way there, too, cuz it’s but 5hr drive from Billings to Deadwood, and a two-hour drive from Broadus.  Deadwood is every bit worth the fun and excitement. 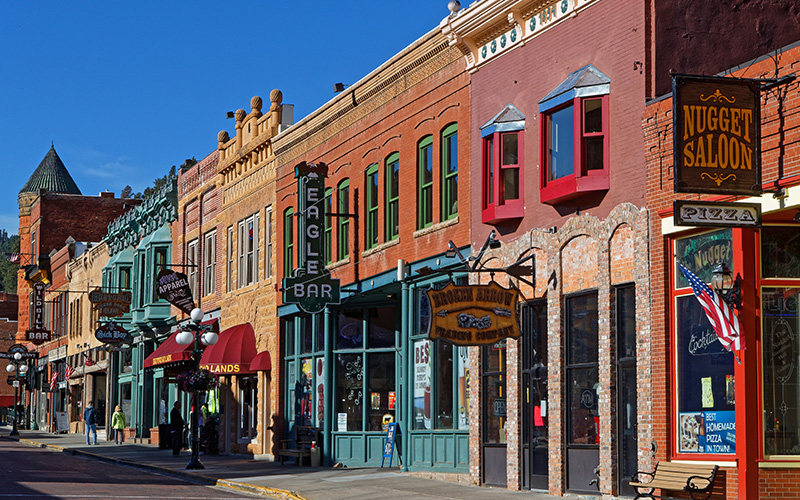